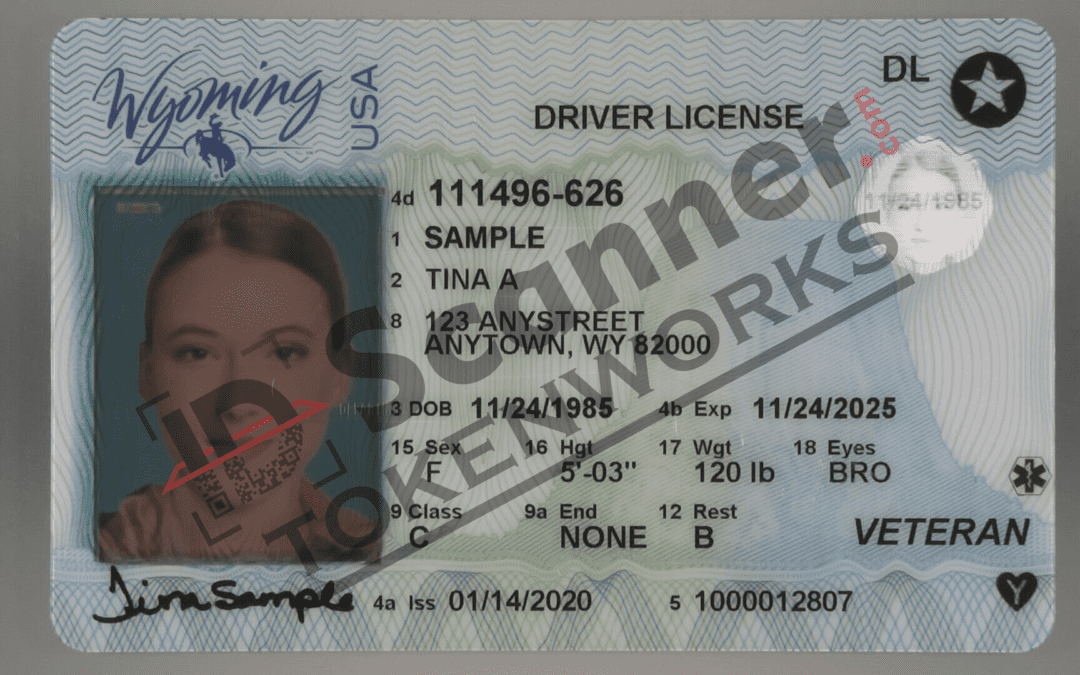 Recently, the Wyoming Department of Transportation (WYDOT) has started issuing new driver licenses with enhanced security features and continues to be REAL ID compliant. These new iterations of their driver licenses and ID cards will be much more secure and harder to counterfeit.

They’ll also feature the REAL ID-compliant star in the upper-right corner of the card, which every US citizen hoping to fly will be required to have by October 1st, 2020. However, the star won’t be gold but will have a black circle with the star shape in the middle.

Besides these new security features, the new cards will sport an image of Devils Tower on the front and the state capitol building on the back. Driver licenses will have blue accents, while ID cards will have red accents.

The last time WYDOT issued new driver licenses and ID cards were in 2011, right after the state became REAL ID compliant. Every few years, the American Association of Motor Vehicle Administrators (AAMVA) releases new security recommendations to help states provide more secure licenses and ID cards that are more difficult to counterfeit. WYDOT has added these additional security features to the newest iteration of their IDs, which they have been developing since April 2018.

WYDOT started issuing these new driver licenses and IDs in December 2019, so be sure to expect one if you’re up for renewal.

TokenWorks is proud to have provided scanners to the University of Wyoming, as the university serves wine and beer at their football games and wishes to verify the age of attendees.