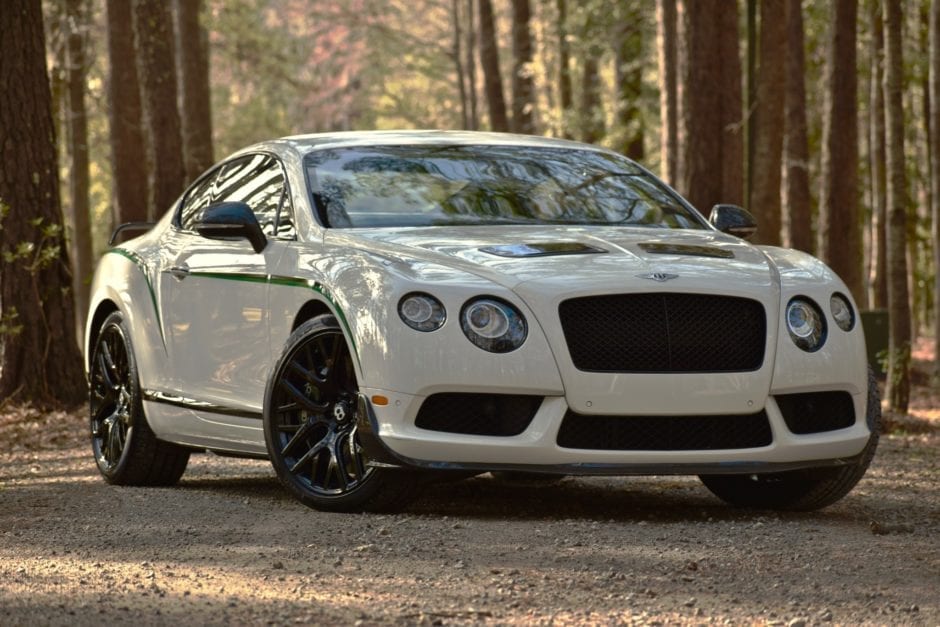 A man who police say used a fake ID to attempt to buy a $135,000 Bentley at a Long Island dealership has been arrested and faces numerous charges.

Police say the president of the company made the report after a man identified as James Gibson, 39, of Orlando, Florida was attempting to pick up a 2015 Bentley valued at $135,000 that was previously purchased through a broker via a “Sign & Drive” agreement

Gibson was subsequently found to be in possession of a fraudulent New Jersey license in the name of the intended buyer, a fraudulent American Express credit card and a fraudulent Florida driver’s license, according to police.

Gibson was arrested and charged with the following:

Gibson is scheduled to be arraigned at the First District Court in Hempstead on Friday, Aug. 23.