Where’s the District of Columbia? DC License Recognizes Cause for Confusion

Washington D.C. drivers have been detained at airports, sports games, even liquor stores, for years. Does DC have an underage drinking problem? Nope. It turns out people outside of DC just have no idea that “District of Columbia” is a real place in the United States.

According to the D.C. Department of Motor Vehicles, licenses in D.C. will be changing from saying “District of Columbia” to “Washington D.C.” across the top starting in June, in order to help eliminate the confusiong. 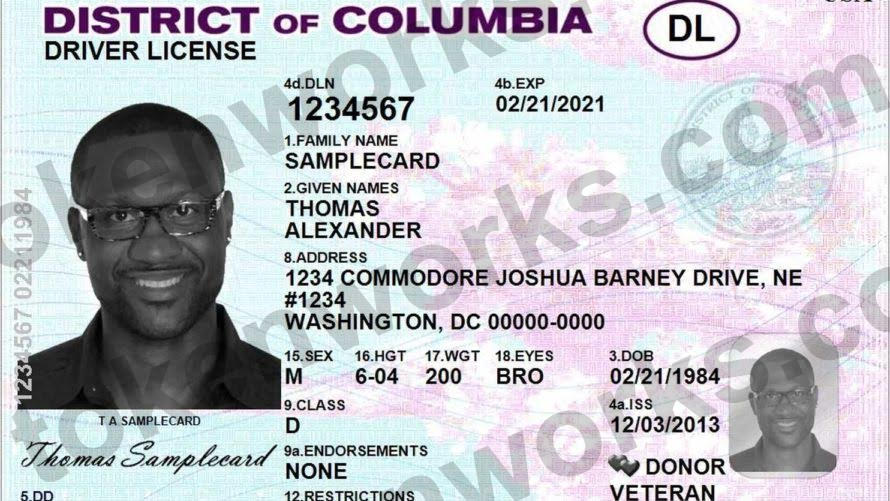 Officials have decided specifying “Washington D.C.” should remove any margin for error and allow DC license-holders to return to life sans questioning.

License-holders with the current “District of Columbia” driver’s licenses won’t need to rush to their local DMV any time soon. The licenses will remain valid until they expire, with new licenses using “Washington D.C.” being rolled out starting in June. This unfortunately leaves current DC license holders vulnerable to continued questioning and detainment by those who don’t actually know what or where the District of Columbia is. Perhaps with the roll-out of the new licenses, there should also come a U.S. geography brochure!