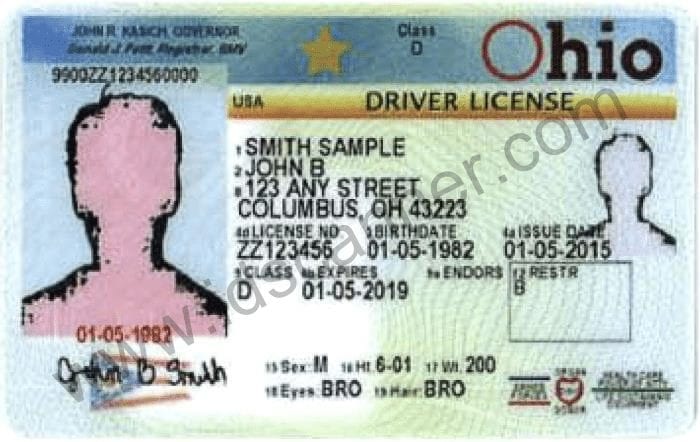 In addition to the new background color, new licenses and ID cards will feature new text in the laminate layer, including “Ohio” and “1803”, the year of the state’s founding. The increased complexity of the laminate should help prevent counterfeiting. No overt reason for the background color change has been given by the BMV.