The Department of Public Safety (DPS) of Minnesota has recently begun indicating invalid driver’s licenses and identification (ID) cards by piercing them with a hole punch that spells out “VOID”. In an effort to comply with updated federal guidelines mandating that invalid commercial driver’s licenses be perforated with a “VOID” hole punch, the DPS Driver and Vehicle Services (DVS) division has begun marking all invalid cards with the new method to reduce errors and avoid confusion. The change was effective on July 6, 2015. 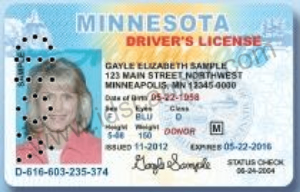 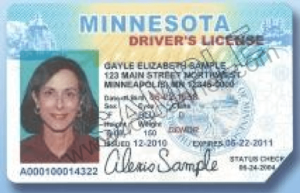 In 2014 alone, the Minnesota DVS issued 1,334,000 driver’s licenses and ID cards. All of the DVS driver’s license agent offices, exam posts, and correctional facilities are now equipped with the “VOID” perforators, which were purchased using a federal grant.